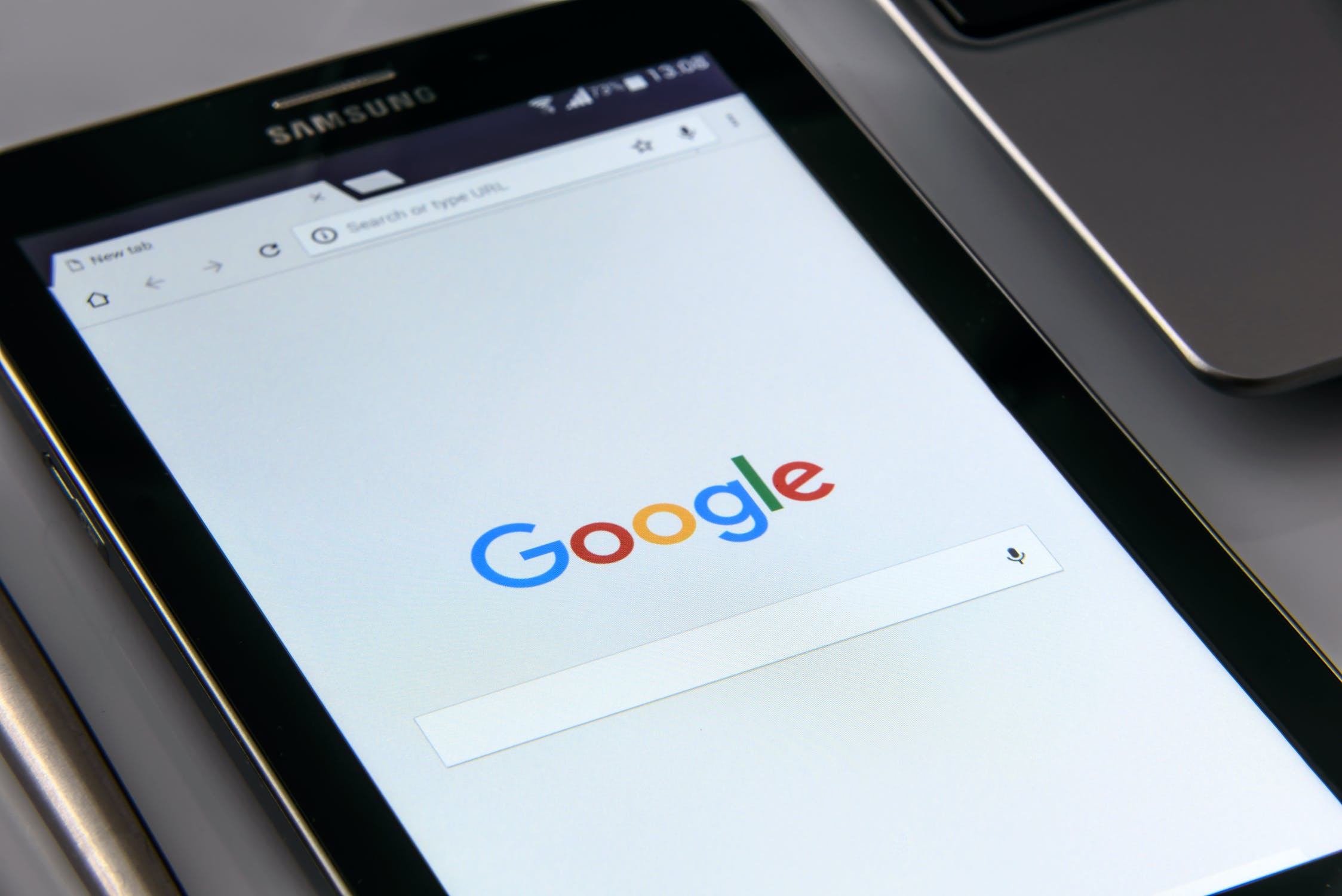 Google recently was sued by the Department of Justice of the United States of America. The crime – Google acts in an anti-competitive manner by paying companies to place itself as the default search engine.

In 2005, if you had to run a search on the internet, you would have been required to first type google.com and then put in your search query. Google Chrome introduced what was called Omnisearch. This essentially meant that the address bar would also double up as a search box with the default search engine baked into it. Almost all browsers saw this as a feature and baked it into their browsers. On mobile, this was baked into their operating systems as well. Since most of the world uses Android, Google is available as the default search engine to all of them.

Here is the problem though.

In many cases, it is impossible to tell how to make that click. Take, for example, Siri or for that matter any other voice-based search paradigm, do you know how to change the default? In most of these cases, you are not even aware of who is powering the search unless you carefully look for it. Further, if you wished to change this and if this was possible, it would not be simple.

Now imagine you go to your browser and run a search query. Say you wanted to learn more about the actor Tom Hanks. You key in his name and hit enter. And if the search result gave you the Wikipedia or IMBD articles you will be well on your way. Are you even going to bother to notice the search engine? So long as the result is what you were looking for. More importantly, the extra click can be a huge impediment for most. If you were on your phone browser, it is usually multiple steps, not a single step to go to another search engine. Not to mention, if Google is the default, the next window you open will take you right back to Google.

On every operating system and browser, finding the default search engine and changing it is a wild goose chase. Nobody has a button on the address bar that is merely a click to change the default. Also, if being default was not so valuable, why is Google paying USD 11 Billion to Apple each year to be placed on default.

The supermarket analogy here seems to be apt but has an inherent issue. Let us say you owned the largest brand of a consumer product in the world. If you had to put it on a certain shelf in the supermarket, you would have to approach each retailer and convince/pay them to stock it at a certain location. Contrary to Google’s claims, the competitor’s product is just a glance away. It would not take you much to look away from eye level. Further, no matter how big you are as an organisation or a brand, it is almost impossible to make sure that the products are stacked at a certain shelf in every store in the world. This would require reaching out to not only large chains but also millions of small retailers across the world. As I said Impossible.

A Brand would not be able to put a certain product at eye level in every store in a city, let alone a country or globally. Au contraire, in the case of Google, by owning Android and paying Apple, their domination is total.

The US has about 76 retail chains (many may have shut down recently); globally the count is about 250. There are two operating systems when it comes to mobile phones and 3 when it comes to the computer. A handful of browsers. This is what makes total domination and exclusion of competition possible.

Also, because everyone defaults to Google, all sites undertake SEO targeted at Google, which in turn makes Google stronger and better. How this case plays out remains to be seen. It is by no means going to be a walk in the park as it is being portrayed to be.

The Disruption of Travel

Reason to Start early with Entrepreneurship