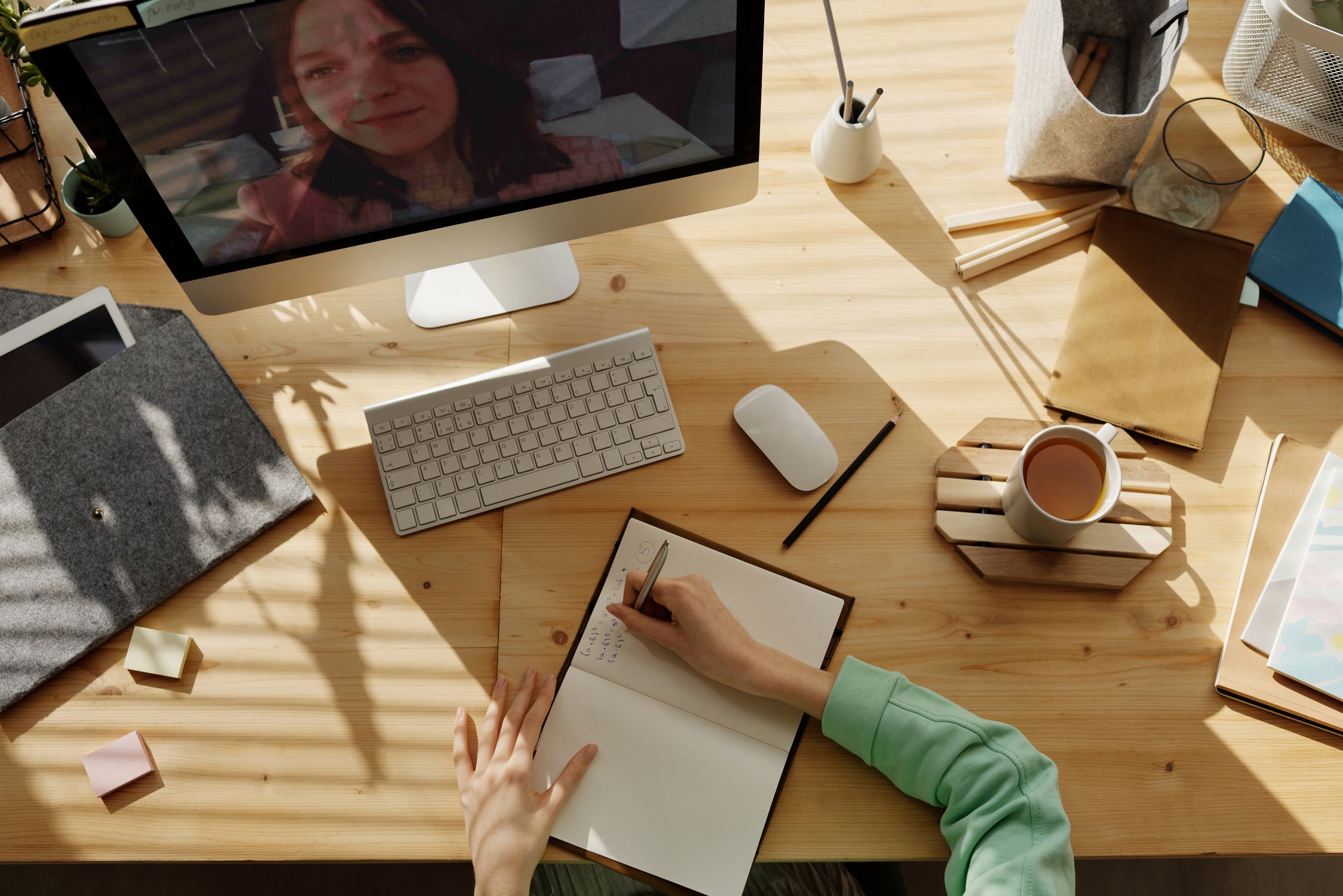 Indians have never cared much about education? Do you know any parent that interviewed the teacher before handing their kid over to them? Have you ever heard any parent fuss over the credentials of a professor before enrolling their child into a university? Truth is, most parents would probably not know a single professor in the university.

Before the British; education in India was pursued only by the privileged.

The British needed English educated white-collar workers. The fools found it hard to learn a second language. Therefore, education was a via-media to a job because the British taught us so. They posted them as ICS (Indian Civil Services) officers. You see there was a one company monopoly in India – The East India Company.

They brainwashed us so well that even today we take speaking English as a mark of being educated.

There has been a lot of questions raised off-late about Edu-tech companies, their practices and the content that they offer. Often the story goes that a parent enrolled their child into classes run by one of the premium Edu-tech providers. The child did not improve after having attended the classes. The parent asked for a refund. Things got dirty.

Edu-tech in India is essentially the same shit in a different bottle. And that fundamentally is the problem.

Our education is, for the lack of a better word, shit. Kids don’t like it because it does not make them more curious or inquisitive. It’s just about rote learning a set of things that are written in a book. Anybody who has learnt Organic Chemistry in India can testify to that. I did not even get what the hell I was expected to learn! There were 722 equations that I was just expected to know.

When you start using animation instead of the books, you call it Edu-tech in India. There is no part, which makes the child any more inquisitive. They don’t talk about application, they don’t let you ask questions or get curious or go down a rabbit hole that you found interesting.

Why is the sky blue? Does the ocean just reflect the sky? If that is the case, why is the ocean blue even when it is cloudy? The answer is pretty simple but the child needs to be allowed to go down this rabbit hole and find the right answer. Allow them the struggle of learning. I had mentioned how such learning stays with a person if the struggle to acquire it, in my blog desirable difficulty.

It’s the same CBSE textbook that has been stylised. The realisation that is fast setting in is that kids hate it! At least in the classroom when the teacher is boring them to death, they can ignore. This has them strapped to a chair and forced to watch.

The only way you are going to get a child to learn maths is by getting them interested in it. Forcing them to learn maths because the IIT entrance exam needs it might motivate a few but not all.

If you want to win with Edu-tech you need to get the ‘Edu’ right. One size does not fit all and an online platform allows for you to customise. But this requires thinking on a different plane. It requires re-inventing pedagogy. To understand curiosity and how to evoke it. I am sorry to say, I do not believe any of the people running Edu-tech companies today have even remotely thought on these lines.

Education is not instruction. Videos only provide instruction and no education.

More fundamentally, we do not respect education.

We would not spend a dime on the education if not for the promise of the job. Every college/university in India produces a glossy brochure which has a lot of company logos on the back page. That one page is all any parent needs to see to have their kid admitted in an institution. These individuals calculate the Return on Investment (RoI) based on the average salary that the institution mentions; only illustrating how poorly they understand averages and normal distribution. It is the pursuit of this average salary that keeps the wheels of the Indian education system rolling. If the colleges did not drum this up, they would not have a single student.

For Edu-tech companies that dream of scale, they forget that they are just an online version of every other JEE training centre. If you want to grow larger than them, you need to be able to deliver something very different. And something very different is exactly what Indian parents do not want. They want their child to walk down the well-trodden path. This is the dilemma that the entire industry is faced with.

If you work towards real change, you will grow slowly. You will have to educate parents and make them consider the alternative. You will be needed to change expectations. These are all hard things to do.

You just end up replicating what is happening offline, online. This, obviously, has its limits.

FITTJEE is a 30-year-old business with well-established roots. They have their own entrance test! They generate about Rs. 500 Crores in revenues each year.

Byjus has generated Rs. 2800 Crores of revenue this year, serving a much wider audience. The last valuation of close to USD 10 Billion gives them a ~ 30 times revenue multiple. At steady-state companies are valued at 1 – 3 times revenue. Do you think this company would be able to deliver a 10 fold revenue growth, even in the next 10 years?

I think, all the Edu-tech in India will end up like WeWork if they continue down the path that they are on. Valuable – but not as much as they thought it was.

The Ecosystem | Week of July 6

The Ecosystem – The week of July 27th

The Ecosystem – Week of July 20