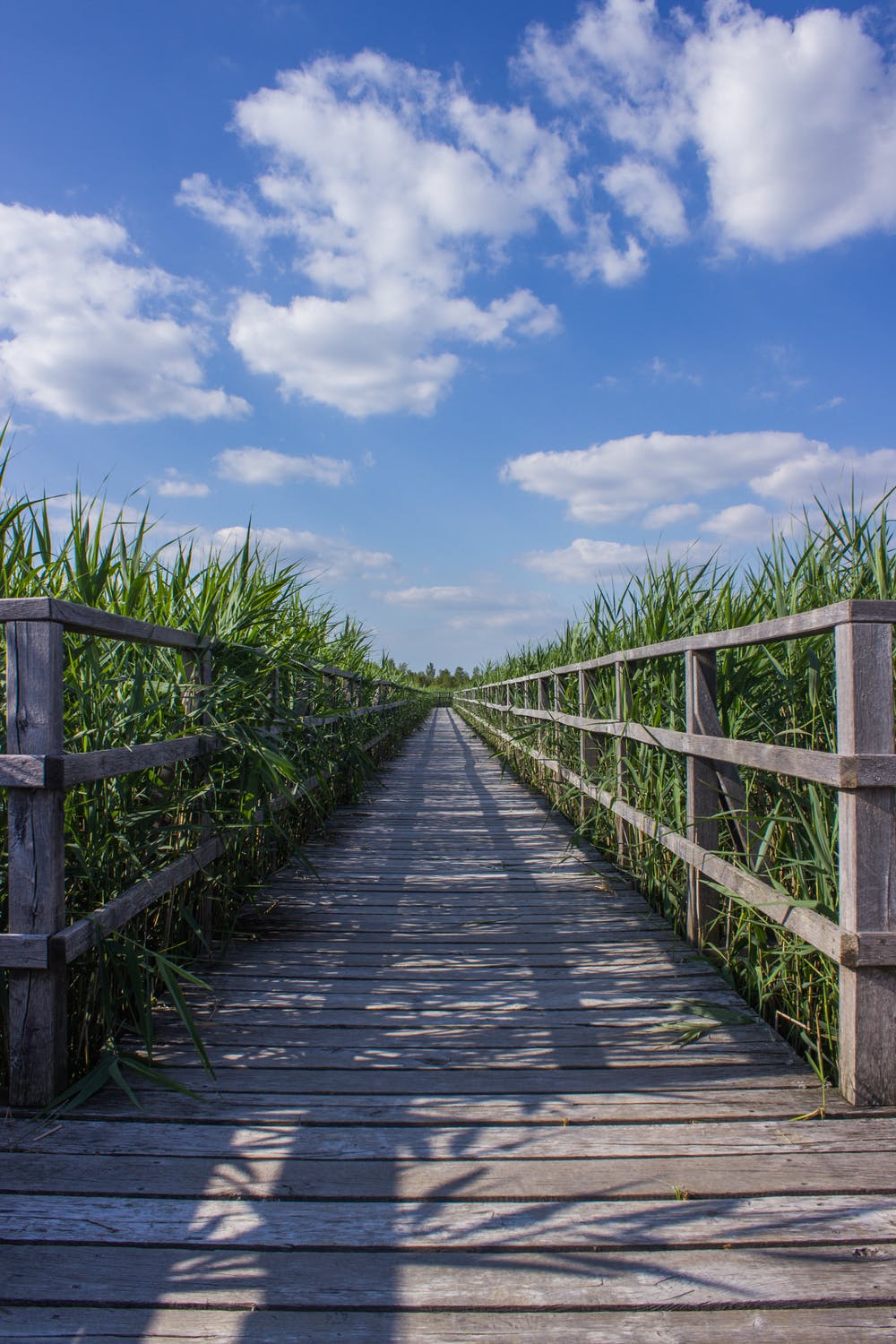 Kind learning environments are ones that have very clearly defined rules and it is often easy to improve with practice. Chess is a great example of it. 64 squares, each piece can move in a very specific manner, practice it enough and you will get on top of most combinations that you may be confronted with. In these cases, the 10,000-hour rule applies very well. Almost anybody can master it.

Wicked learning environments are not constrained in any way. The stock market is a great example of this. There are almost no rules that will guarantee you a return. Even the most seasoned portfolio managers are found to be no wiser than monkeys making bets on stocks. [this has been demonstrated through experiment] Let alone 10,000 hours; spending 10 times as much time is not going to make any difference to your abilities.

Constraints are what make kind learning environments a worthy pursuit. They make it possible for one to find the right formula and operate by it.

When Google was founded, the company was operating on grants. Larry Page could not hire any more resources. This meant that he had to design the homepage for Google himself. Due to limited knowledge, he just put a box to capture the query and a button to trigger the algorithm that powered Google. In a world where educating the user is difficult and every other search engine was a cluttered portal, Google stood out. Without a doubt, it made them incredibly successful.

I like to compare businesses with mathematical equations. There is a finite set of variable but still far larger than any of us can calculate or foresee. Constraints often reduce the number of variables that you need to deal with. Businesses are often successful not despite the constraints but rather due to them. The constraints provide us with a narrow corridor within which we can operate. Often, this forces us to think of interesting and powerful ways in which to overcome these constraints.

Constraints also have a powerful way of motivating people, especially problem solvers who enjoy a good challenge. Have your picked up a puzzle that you just could not give up. Constraints have that effect.

Aether Energy founded in 2013 was able to raise a boatload of capital right at the beginning. The result, it took the company 7 years to launch a product.

By comparison, Tesla Motors which was founded in 2003, launched its first car in 2008. This at a time, when the ecosystem was far less evolved. With fewer government incentives and support in place. Most importantly, this was at a time when electric vehicles were not even a serious thing. Tesla had raised far less than Aether at the same stage and was doing this in California which was far more expensive.

Embrace constraints, don’t try to get rid of them.

Disciplined Entrepreneurship – as SIMPLE as it gets