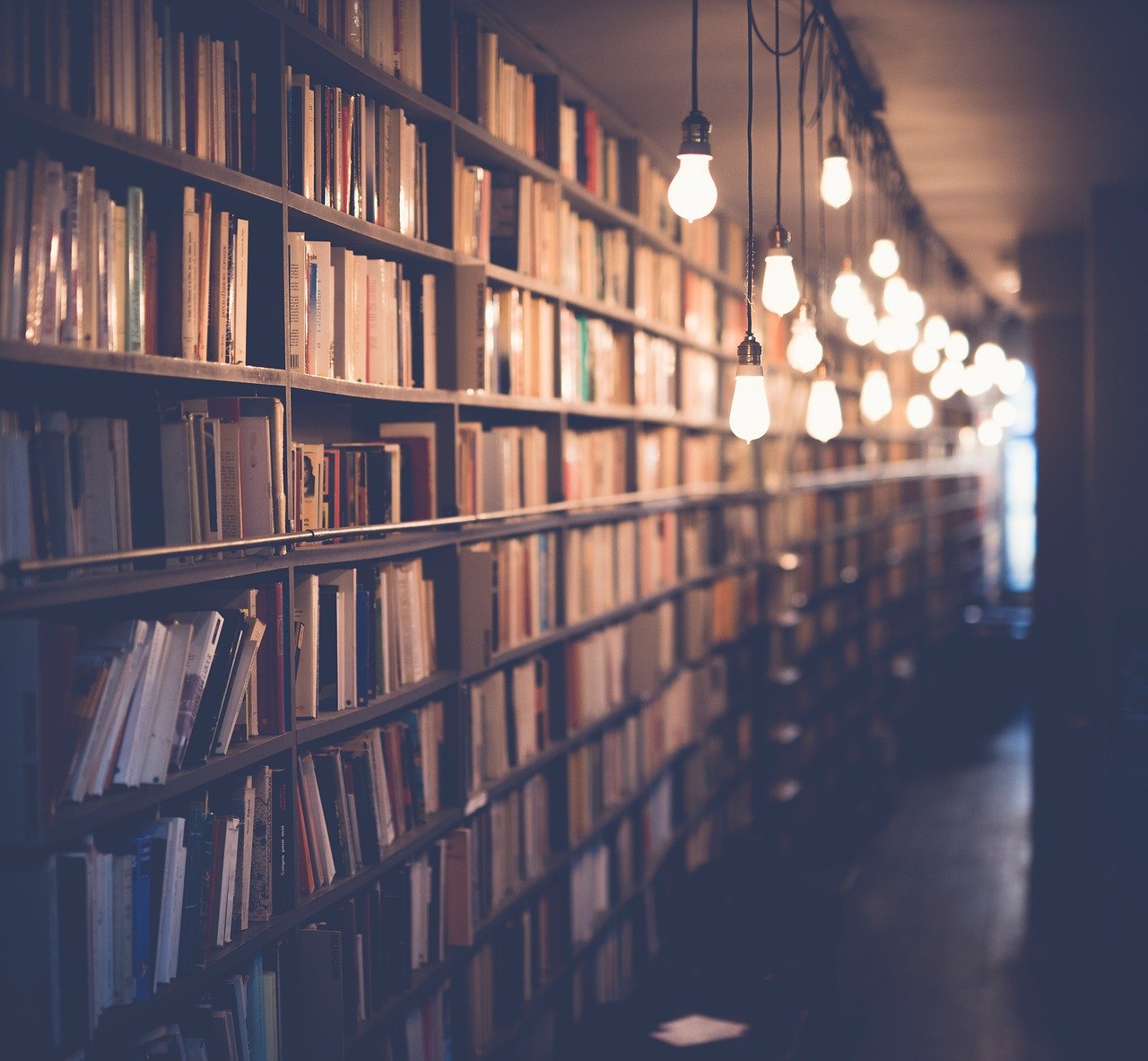 Education has always had a problem

At the outset of the Industrial Revolution, there was a terrible labour shortage. To meet the labour needs, factory owners started recruiting kids and putting them to work. Kids being subjected to such hard work, foul language, violent accidents and sexual abuse were considered a social problem.

The invention that made this happen was called the School. Every child irrespective of their tendency, strengths or capability was put through a standard curriculum to prepare them for industrial needs. Everything was standardised. Education turned a shameful corner and continued down that path for the last 2 centuries.

Even worse, because most of the world was under British subjugation at some point of time or the other, they systematically destroyed the education system in all of those countries to be able to successfully run their industries.

Mozart and Da Vinci were lucky to have been born before the Industrial Revolution. They may have considered pedestrian students in the current scheme of things. Just as Einstein was branded later.

Most people who achieve greatness, do so in a narrow area of study. They should be allowed to pursue that through genuine love and curiosity. The current education system prevents this from even being a possibility. Further, it is a curse to the introvert who cannot come forward, express themselves and stand up for what they want. Introverts end up getting crushed!

There is an abysmal lack of collaborative effort in the way the system functions today. Everywhere from the worst school on the planet to the Ivy Leagues students are only slogging to get marks/grades. Nobody is studying to LEARN.

There is a brilliant talk by Seth Godin (which I am embedding) on how to make education right, it is worth a watch. There is also a 120-page essay (a book actually) that he wrote called “Stop Stealing Dream”.

I could spew some more hate but let us get to the point.

COVID-19 has brought education to a turning point.

Introverts are suddenly finding this much more comfortable and find it easier to interact when they can do so without 50 other staring at them.

In the first week of March Harvard asked all of its students, many of them international, to vacate the campus within 5 days! Since then, they have been subjected to classes that are not very different from what you would get, had you joined Coursera. The only difference being that the Harvard student spent USD 60,000 per annum and then some more while the kid on Coursera probably spent 1/100th that amount.

The questions – Why do we pay so much for education? What purpose does it serve? Have become much more central.

In the current context, I see the following happening.

Primary Education – I do not expect primary education to change in a revolutionary way. It will be gradual.

Children who have found online tools such as Byju’s to study will want to remain with them. Does this mode of instruction serve the child better than what schools are doing? Do they find the classes more or less fulfilling?

The dependence on online tools is set to accelerate as positive reviews increase adoption. Over the next decade, the schooling system as it exists might get questioned.

I expect nothing like the current schooling system would exist by the time these kids who are in school today become adults.

University Education – This is probably far more susceptible to hurt. Many students are already realising that the money that they pay is just too much.

This is especially true when it comes to international education. To make matters worse, the immigration and VISA situation in countries abroad which are going to grappling with record job loss would make them even more unattractive destinations.

If the forthcoming batch from IIM and IIT cannot be placed, I am sure even they would ask the question – What did I pay so much for? Remember, all of them paid to buy a job, not to get educated.

MOOC could not have asked for a better opportunity. Many of the online course providers are going to benefit a great deal and will be able to bring courses from “Top Universities” at a fraction of the price. Also, with a lot of the top tech companies now willing to recruit based on skill and knowledge rather than a university certificate, the stranglehold that many of these archaic institutions have had will be put to test. I anticipate a big change will arrive in this segment of education.

This will be much faster than the changes that Schooling will see also because of Industry. There is going be a pressing need to bring costs down in the coming years and capability will trump certificates for many companies. How quickly this plays out remains to be seen, but it will happen. For sure.

Overcoming challenge is not enough, you rise above to touch the stars