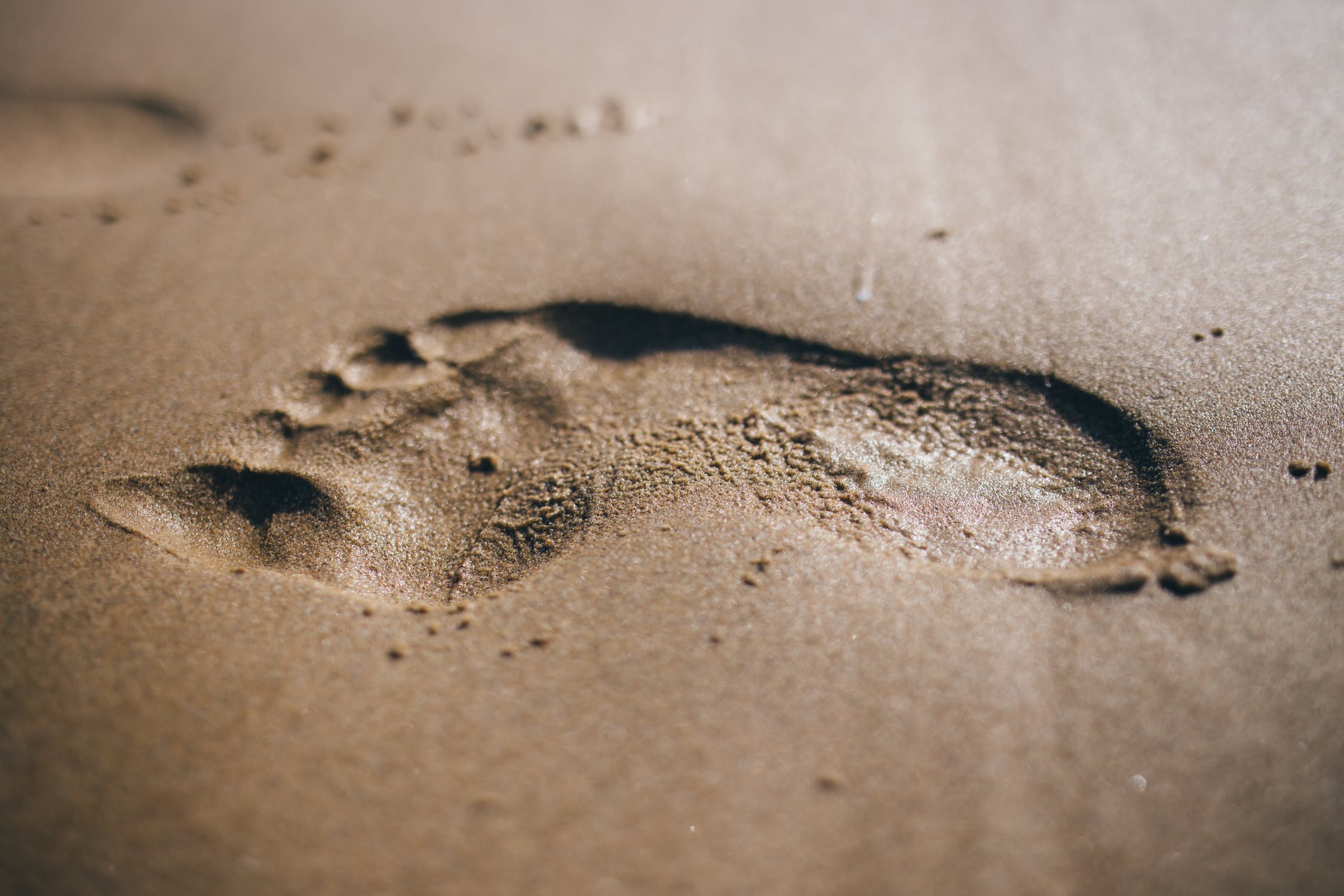 The truth is friction is what makes it possible for us to move forward. It would be impossible to walk without friction. We would all be moon-walking at the same place. The same friction brings meaning to our lives.

I still remember going to DMS outlets and standing in queue for milk. Based on the ration card we would get half a litre for each member of the family. This was not about price, this was about the lack of availability. Today you can go to a store and pick up 100 Litres if you wished.

With abundance, we have lost the presence of any friction in our life. Everything that capitalism has pursued has been about enabling friction/stress. When we talk to entrepreneurs, we talk about finding problems and then building solutions to those problems. Undoubtedly, this pursuit has brought a great deal of ease to our lives. It has given us time to pursue things that are higher goals rather than trying to ensure we get fed.

The trouble arises when people are not focused on a higher goal – Creation.

Creation is an act of struggle. It is about putting something out there, that did not exist. Creation involves friction of the most extreme kind. That friction is made worse by the fact that one needs to endure the judgement of others once it is put out there. It could be a poem, a blog, a dance, a song, art or even a business. The act of creation and everything thereafter is a process that would constantly grate at you. It involves overcoming disappointment, feeling dejected, struggling for solutions and overcoming failure.

This tweet from Nithin Kamath of Zerodha encapsulated it the best.

Thanks, everyone for your wishes. My life lessons from my 30's – life is more "Snakes & ladders" than "Roller coaster", impossible to predict the ups and downs. The only way to play this game is to believe that what doesn't kill you makes you stronger.

Creators carry on. In the face of whatever difficulty that they may encounter, they carry on.

In the modern world, the only piece of creativity that an average person dished out is perhaps a tweet of a post on Facebook. Many have reduced themselves to being just consumers.

For these consumers, most days are devoid of any kind of friction. They have things laid out for them and often if they keep carrying on down the path, the status quo is certain to persist. This is a promise that they are led to believe from early childhood and in some becomes their defining trait. This breeds a sense of privilege and that starts defining them.

People feel the need to complain about the slightest difficulty. Let alone something as extreme as rejection or failure, their ability to handle the slight deviation off the path that they have been promised is compromised.

This is leading to a mental health calamity.

Don’t be a consumer. Be a creator.

Creation matters. Big or small does not. This blog is a small creation that a few hundred people read each week. But it allows me to put myself out there to be criticised, to be judged and to improve.

You would not have come across any biography that ends,

“after that, she just gave up…”

So how do you want to leave your mark on this planet?

How we make money

Asking for a favour