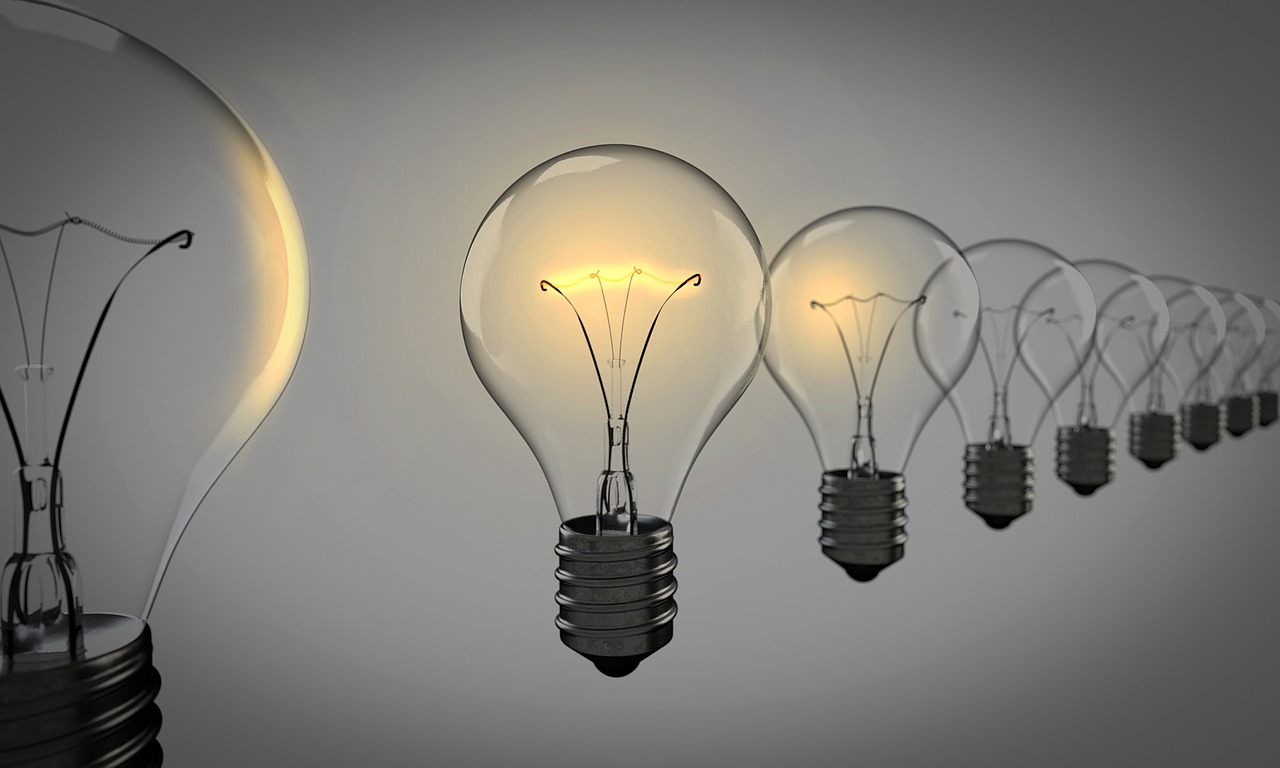 The Mayans invented the wheel but they never used it. They used to make toys with wheels on them but their own construction projects which were quite immense were undertaken by moving stones on wooden logs. They just could not make the leap of imagination.

We call it the Morse Code because of Samuel Morse, who is also incorrectly given credit for the telegraph. Several physicists experimenting with electromagnetism came up with the telegraph. At the time, these inventors; Charles Wheatstone, Sir William Fothergill Cooke, Edward Davy, and Carl August von Steinhiel were so near to each other that the British Supreme Court refused to issue one patent. It was Joseph Henry, not Morse, who discovered that coiling wire would strengthen electromagnetic induction. Samuel Morse managed to apply to real-life what was experiments.

Douglas Englebart came up with the graphical user interface while he was working at the Xerox Parc. For him, it was just about inventing and that is all he managed to do. It took Steve Jobs to see the potential and bring it to market.

Your next big idea already exists. As an entrepreneur, you just need to see its application and bring it to market.

History is replete with inventors and their inventions that never found their way to the market. They will never be celebrated or be known.

The genius is not in inventing it, it is in getting people to use it.

Business is all about Trust