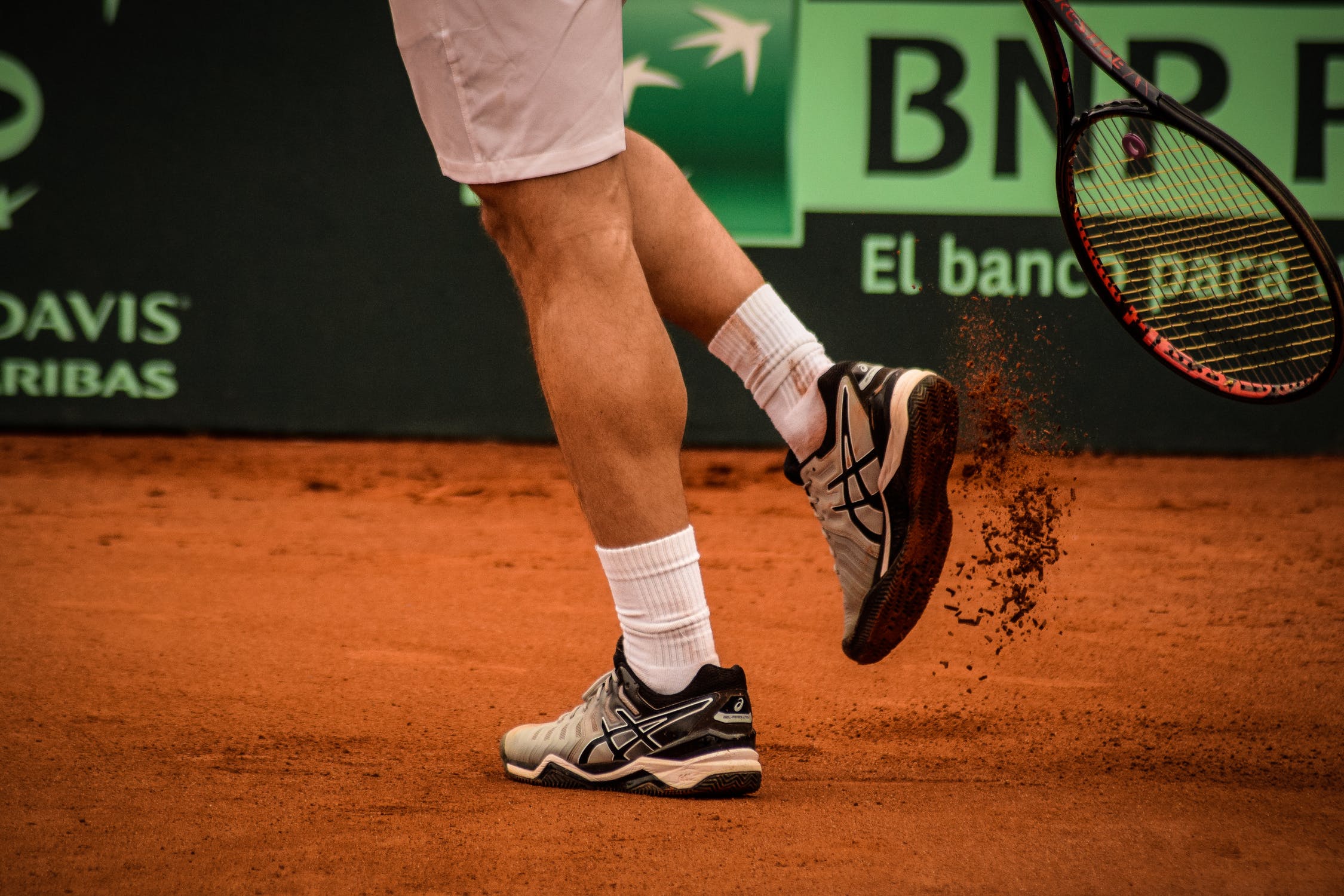 It is 1984, Ivan Lendl is playing the finals of the French Open against John McEnroe. He is two sets down 3-6, 2-6 and barely hanging on to the third one. From the perspective of Lendl, it would probably have been easier to lose than to win. The third set is 3-4 and the game is 0-40.

Lendl had to lose only 5 more points and the match would have been over.

I would not be writing about that match if that is what had come to pass. He won one point and then one more and then one more. He told himself all he needed to do was break McEnroe’s service once. Just once. And then the break came. He went on to win the match 3-6, 2-6, 6-4, 7-5, 7-5. If you look at the entire match Ivan Lendl had his service broken more times than McEnroe did.

The difference between life and sports often is the duration for which you need to keep fighting. Even the longest match would be over in a few hours. In life, you might have to keep the fight up for months, perhaps sometimes years.

Take a wild guess when ‘BookMyShow’ was founded?

August 1999. They were the Swiggy for movie tickets back then. They used to have a fleet of bike riders who would hand-deliver tickets which customers could book by calling a number. Then in 2001, Bryan Adams came to India. The company had a flood of bookings and their boys would show up to find the buyers refuse the tickets. Priced at Rs. 1000 having 500 tickets on the road meant absorbing 5 Lacs in working capital which was huge for the company at the time. They almost shut down their business but instead downsized to three members and decided to just survive. They survived selling customer management software.

They launched as an online business in August 2007 with their ticket booking portal. This time, no delivery involved. Customers got a message that they showed at the box office to get the tickets. 21 years on, they were on the verge of turning a unicorn and then COVID happened. They streamed nonsense but kept themselves alive. And they keep going.

Often, the troubles in our lives are self-inflicted. At times like the ones we are facing today, one can feel like a victim of the circumstances. It may feel as if you have no control over things in your life and feel helpless. Even so, keep going. Do what you have to do and keep going. It is a matter of time, things will change, there will come a day you will look back and think, it was so hard, but I came through.

Just don’t give up. Keep going.