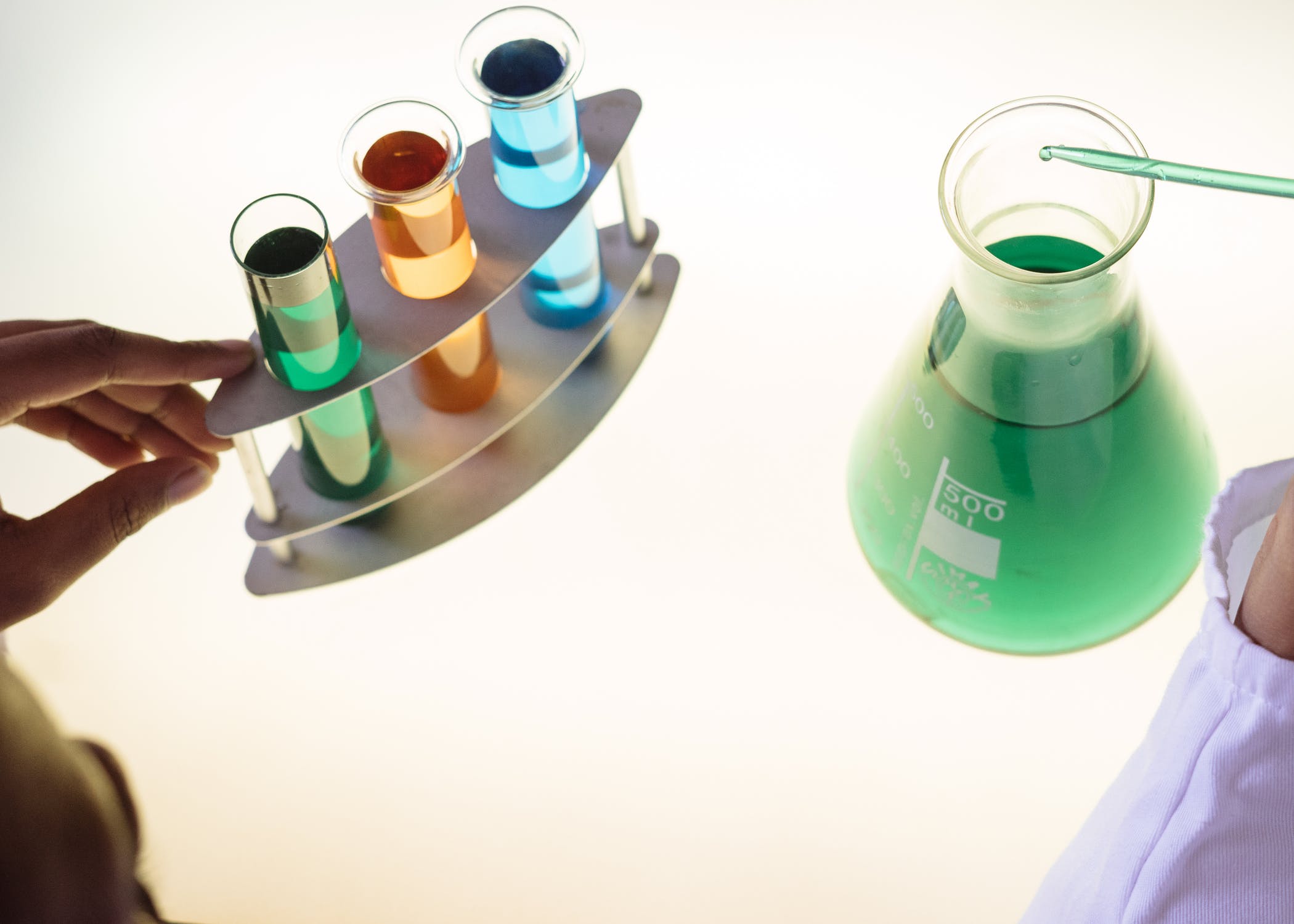 You have two trains approaching you at the same speed from two different directions. One train is 20 Kms away and another is 30 Kms away. The train that is closer to you will pass you before the train that is farther away.

Einstein, aware of the finite speed of light, performed a similar thought experiment. He posited if lightning strikes two places at the same time; one farther away from you than the other. To you, as a viewer, one lightning strike will take place earlier than the other. By that same analogy, if you had two clocks at two locations at two different distances, the time on both would never be the same to the viewer.

It was this thought experiment that gave birth to the general theory of relativity which describes a space-time continuum. Each point in space has a time associated with it and there is no absolute time. Many if not most scientific discoveries have been the result of such thought experiments.

I have witnessed many thought experiments, only in a different setting. Startups.

A thought costs you nothing, but it allows you to look at the possibilities that would be very expensive to execute. Imagine all possible outcomes for that situation and think about what that would mean for your business. Part of the reason why having a diverse team helps; it brings diverse perspectives and diverse possible outcomes to the table.

Not only when you are thinking up of potential ideas but also when you are trying to solve specific problems such as market segmentation, marketing plan, content strategy, product design, etc.; running through thought experiments helps. It opens up your mind to myriad possibilities that you may or may not execute. It could even be that some solutions are great but require you to line up a lot of ducks. It results in a long term strategy that leads to an outcome.

Thought experiments are powerful tools. It is important to put time aside for them. A world that is constantly obsessed with execution and delivery often does not make time to perform enough of them. Often, it feels like a waste of time, except when, like Einstein found out, you run a thought experiment that creates a paradigm shift in your perception altogether.

Thinking has never cost anyone any money. Time is precious but so is thought. Execution often involves far more time and resources. If you could take the leap of imagination and wonder what outcomes you may achieve from that execution, it could save you far more money.

Think before you execute.

Things to remember before heading down the path of Entrepreneurship