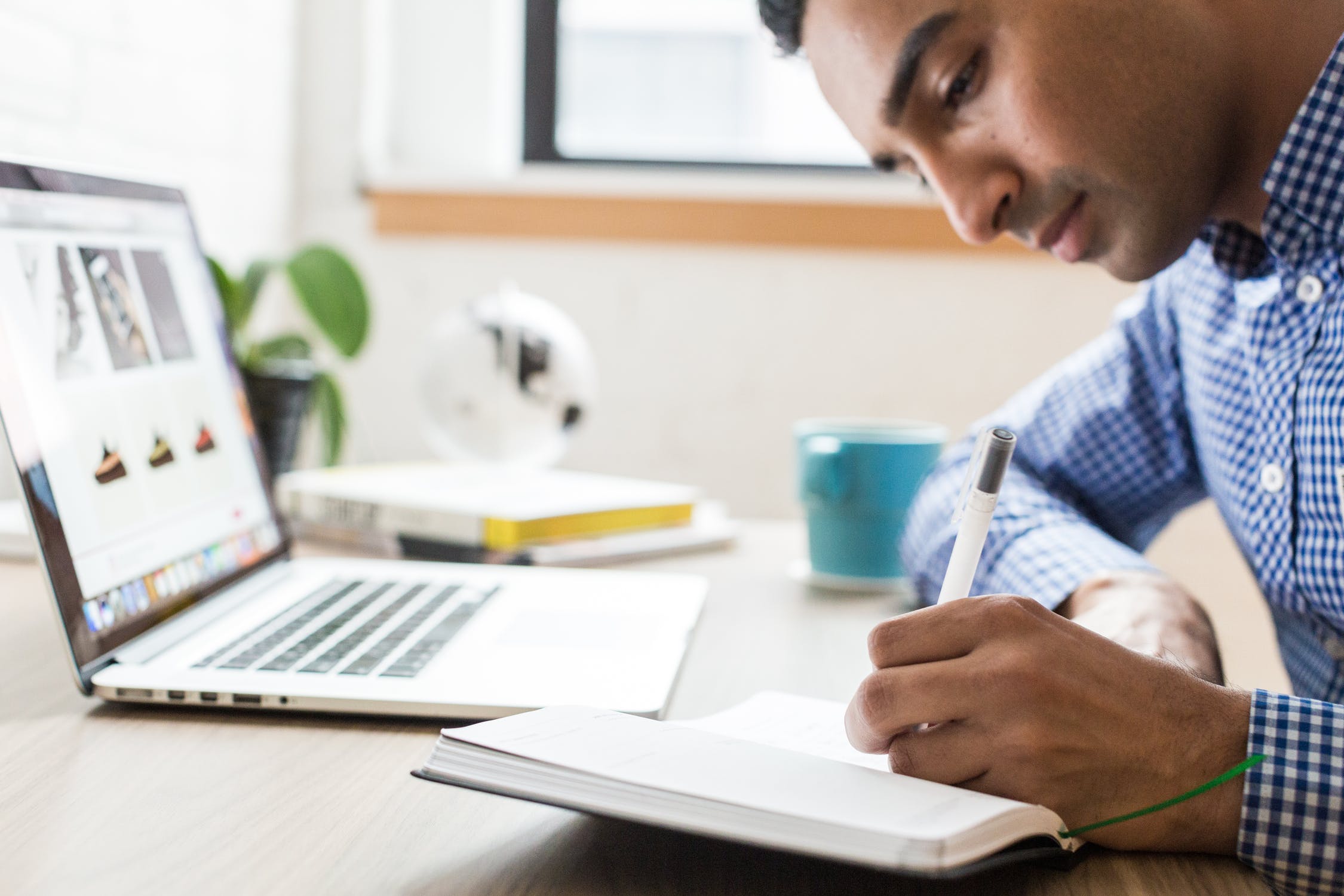 In 2016, there was an explosion of food-tech startups. These were not really food-tech. Frankly, there has never been much food-tech in India. What was deemed food-tech was just food delivery startups. It also happened to be a time when more and more wealthy Indians were getting involved in investing. Having seen Flipkart come from nowhere and make Billions had fired up the imagination of many!

There were a few issues.

Most of the “food-tech” companies were cloud kitchens that delivered, with an app slapped-on. Even worse, they were providing an undifferentiated product. Still, further, they were often priced below cost because “customer acquisition”. Everyone has to eat and if the food delivered home is going to cost less than cooking people are bound to buy. Investors were also focused only on the user base. The trouble is when you lose money on every single transaction scaling fast means only one thing – losing more money.

Eventually, dozens of them went out of business and many of the wealthy who had just entered the “Angel Investor” pool swore never to invest again.

The rise of the education

Institutions run an intake and graduation cycle. Students cannot join when they please. But with no clarity on when the pandemic might end this cycle is being tested.

Around the world, almost none of the parents finance their children’s education so their children learn. Here in India, children are sent to educational institutions with one express purpose – getting a job. Have you ever heard anyone discuss how good any professor at any college is before deciding to join? In the United States, they go to college so that they may have a lot of rich friends – Network.

The schooling system we have is a result of a compact between the industrialists and the politicians. To supply trained labour for the industries. In India, this same compact translates into engineering colleges that produce engineers who can’t engineer anything! They can join IT firms for paltry pay.

How is an app going to live up to this? Substandard engineers – sure. Jobs?

Investors are again making a misplaced bet. The question that they should be asking themselves is what ‘piece of paper’ will guarantee a job in the future? Can they bend policies to their will?

Byjus although highly valued; is still a conduit to get into IIT or IIM. They started with CAT classes. Their popularity is because kids who study with their assistance have a better chance of getting into those hallowed institutions; implying job placement.

Byjus probably should purchase an HR company and commence placement. In the words of techies, they will then have a full-stack!

Where is education moving to and where will it end in the next 5 years? Will the industry stop demanding degrees? This is not just about a few startups, but the industry as a whole?

Will they be willing to hire those with certifications from private organisations?

How will the politicians (college owners) who have hundreds of millions to be lost in revenue react to this?

These are but, some of the questions that investors have to be asking themselves while going gung-ho on Edu-tech.

Does Your Startup Need Remote Workers?

Law is being disrupted