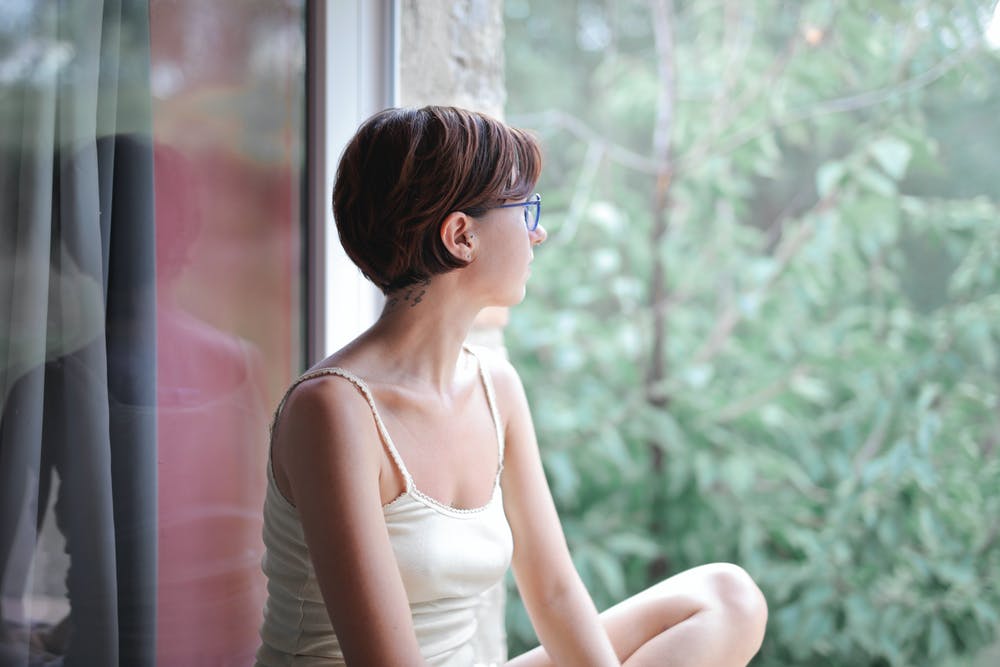 In the year 1940, Alcoa came with the portmanteau by blending the terms Imagination and Engineering to create the term Imagineering. Disney took up the term in 1962 and called its Research and Development wing – Walt Disney Imagineering. The idea was to imagine something that did not exist and then to turn it into reality.

We are having the greatest Imagineering opportunity of the century with the difficulties that the current situation has unleashed.

In 2008, we last saw a recession that wiped out many businesses. It was an opportunity to Imagineer. Companies like Airbnb were founded at the time re-imagining the way travel and vacations were organised. For many, it was another way to look at the business and it was also a way for many to get involved. The tailwinds of those changes brought about Blockchain. Slowly but surely blockchain is in the process of changing the way many industries function. In certain cases, it is even transforming governance.

In 2020, we have been offered an unprecedented opportunity to re-imagine. The number of industries that seem to have one foot in the grave is not small. Real Estate, Fashion, Travel, Tourism, Aviation, Restaurants, Weddings, Education (Infrastructure), Gyms and others are facing existential challenges. I have probably left out several others that are suffering to no ends due to the pandemic.

In each of these industries, there is an opportunity to reimagine a new future. Not necessarily one where one uses the internet to create a virtual paradigm but one where we could dream of new ways to do things that are completely unlike the old. As Airbnb did, instead of hotels, they got people to stay at other people’s homes. It is far more environmentally friendly, affordable and has the potential to offer a better experience than a standard hotel.

It is time again to think what the future would need and how that future must be enabled. How to make things possible for the people and industry in a way that enhances possibilities and while creating opportunities for many. At the end is that not what startups do and excel at?

What kind of world do we imagine for ourselves? What possibilities have we ignored simply because it sounded strange in the world that we lived in? Now is the time to roll out all of those business models and test them out in the market. You never know, you may just find a gem or the next major revolution.

Never in the history of this world has the world been so willing to change and at the same time had the wherewithal to affect it in a very short time. What change are you going to bring to the market?

As I had mentioned in my previous blog, whatever you plan to do, do it soon. The change will come like a tsunami and before you realise the opportunity would have vanished.

The Disruption of Travel