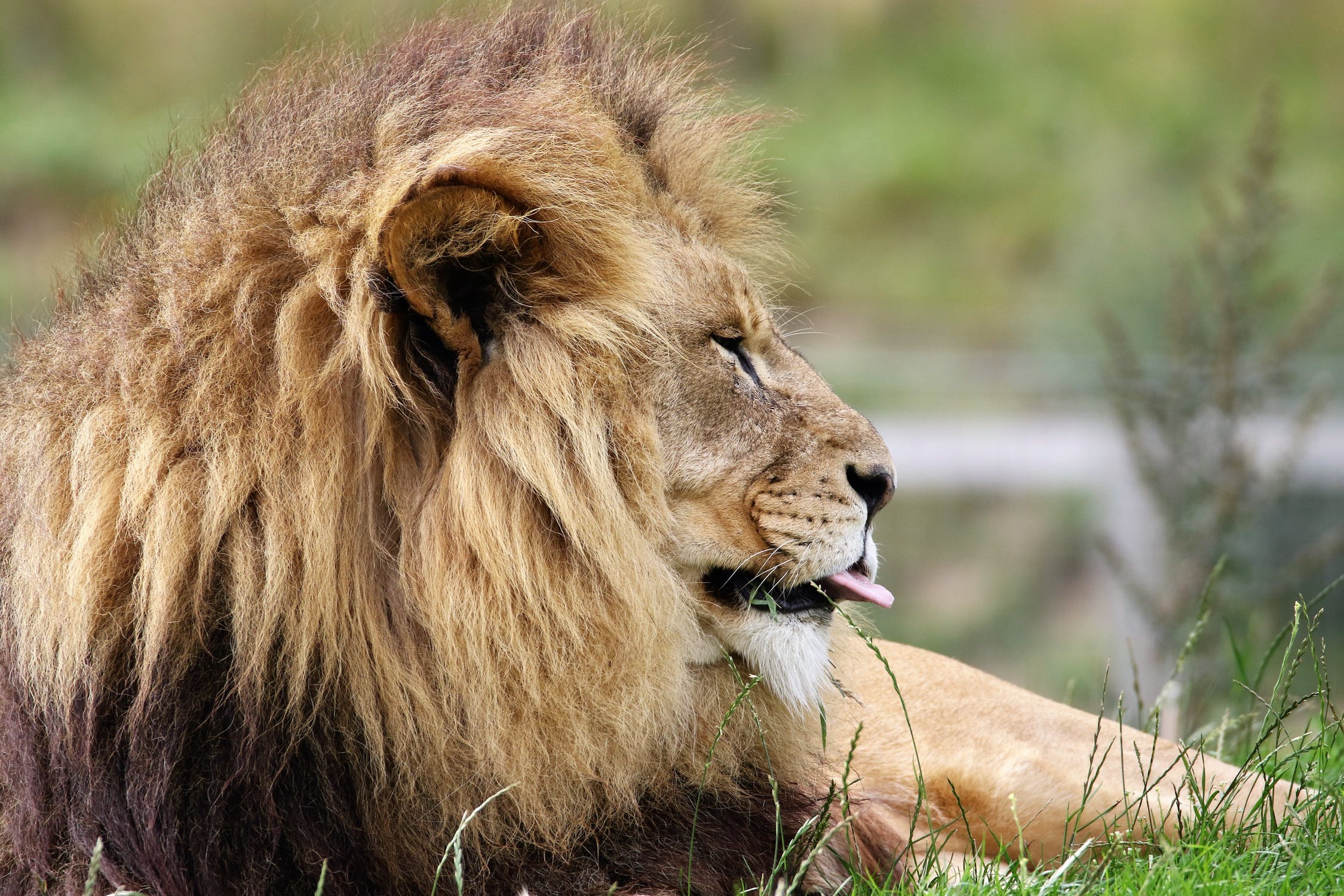 The times these days require one to be brave. To visit a supermarket nearby; to work outside; to just run an errand; you need to be brave. The pandemic has caused that kind of fear in the hearts and minds of people.

But this blog is not about that. Sometimes you discover something and want to share it; this is about that.

At the beginning of the 1990s, when the Internet was being introduced to consumers, Tim Berners-Lee wanted to create a system through which all content creators who put their creation online would be able to monetise it. He had imagined an internet where every time a hyperlink was clicked, the site to which the user was directed would receive a small micropayment from the user.

Unfortunately, before he could build something like this, Mozilla was released and it opened up the Pandora’s box. The Internet grew faster than anyone could have imagined and the genie once let out of the bottle could not be put back in.

In truth, if you think about it, it was solely because the internet was a free platform that it grew as quickly as it did. While Tim’s visions would have been great for content creators, it would have drastically slowed down the spread of the internet. Think about it, Google performs 63000 searches per second. Each of those searches leads to a click. Imagine having to pay for each click, even a small amount. It would have slowed the growth of the internet in critical ways.

But, it is this very same attention that the largest internet companies have been able to monetise for their benefit. Google and Facebook have built their entire empire on hogging your attention. The unfortunate consequence of this has been the current situation where the world is so divided. If there is a certain kind of content that can help me hold your attention, I show you more of it. Over time, the reinforcement just turns into your belief.

What if this attention could be monetised with your permission, rather than how it is being done today? A way where you chose what you give your attention to rather than deducing the same in sinister ways and forcing your thoughts that way.

Brave is a new browser that has taken a step towards making that distinction. Brave uses BAT the Basic Attention Token to reward its users for using its browser. They indulge in permission marketing and present notifications for ads you might be interested in seeing. You can further use the crypto tokens to contribute towards sites that you like or would wish to support. You can do this by donating the BAT tokens.

Arguably this does not eliminate Google and Facebook. Nevertheless, I feel it is a step in the right direction. It puts the power back in the hands of the user and allows the monetisation of the same. It is a brave experiment and I hope it succeeds.

Businesses – Thriving in the times of Corona