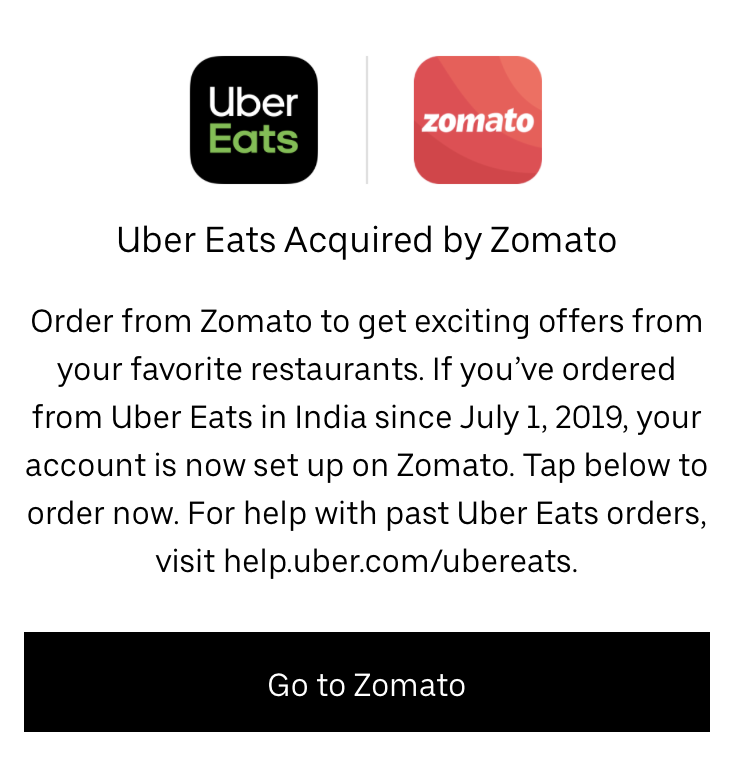 Under Travis, Uber was a fast-growing venture that was looking to dominate industries at all costs. It was also one of those companies that became a Softbank favourite early and saw huge infusions of cash, which was not common at the time. The company was willing to take on any government in any country and at one point was fighting legal challenges in 43 countries.

The need to show growth meant getting into newer plays since this resulted in the growth needed to justify the valuation being offered. That valuation was inflated and while the company managed to go public at a USD 75 Billion valuation, it crashed from there pretty quickly.

Throughout 2019, the share price did not recover. Despite the bull run over the past couple of months, the company continues to trade 22% down.

The management of the company is in the unenviable position of showing Wall Street that the company can actually turn a profit.

While being backed by VC funding, the company could afford to take on battles in multiple markets and industries, public money is not as forgiving. This has caused them to look at the possibility of getting rid of certain businesses in certain markets where the company continues to haemorrhage money.

Swiggy launch in August 2014 and Zomato followed them quickly into the business in May 2015. Uber Eats was a relatively late entrant in May 2017. While a lot of money was spent at the time of launch, the business never grew quickly enough to compete with the other two.

With consumer startups, there is a winner takes all dynamic and there is almost no point in being third in the market.

Uber Eats had been looking to sell off its India business for a while. The deal got consummated on 20 Jan 2020 and they did not wait one extra day to transition out.

For Uber Eats this ends one more skirmish that had been draining money from their coffers. I am sure they could not be happier. I wonder what Zomato got? How many users of Uber Eats would not have had a Zomato account? I have been a Zomato Gold Member and even I was given the 3-month Gold free.

For Uber, this was the best outcome. It was inevitable and it had to be done. It is also perhaps a first in which Indian startups have been able to take on an international competitor and stave them off. This, I think is the bigger takeaway from this news for me.

For restaurant owners, it could not be worse. The market is an out and out duopoly now and while restaurant owners have been fighting with Swiggy and Zomato, the truth is that they cannot live without them. For many of the smaller outlets, delivery makes up a considerable portion of their revenue (a friend of mine who runs a restaurant told me he gets 45% of his topline through delivery). How will the dynamics of change for restaurants? Would Swiggy and Zomato now have additional leverage?

Also, it remains to be seen how the taxi wars play out between Uber and Ola. Would an Indian startup prevail again? Would both of them manage to find a place in the market and co-exist?

Businesses – Thriving in the times of Corona